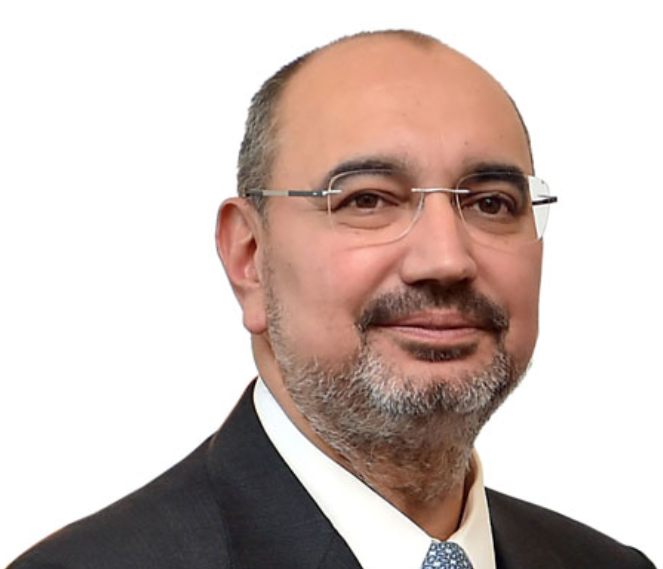 Ali Ülker was born in 1969 and educated in the Business Administration Department of the Faculty of Economics and Administrative Sciences at Boğaziçi University, Istanbul. He has also attended various programs at IMD and Harvard. He worked in the Internal Kaizen Projects at De Boccard & Yorke Consultancy (1992) and on IESC Sales System Development and Internal Organization Projects (1997).

Mr Ülker joined the group in 1985 as an intern in the quality control department of Ülker Gıda. From 1986 to 1998 he worked at chocolate production facilities and at Atlas Gıda Pazarlama in positions including sales manager, sales coordinator, product group coordinator, and product group director.

Ali Ülker is married with three children. He enjoys fishing, cinema and literature, as well as playing basketball and billiards